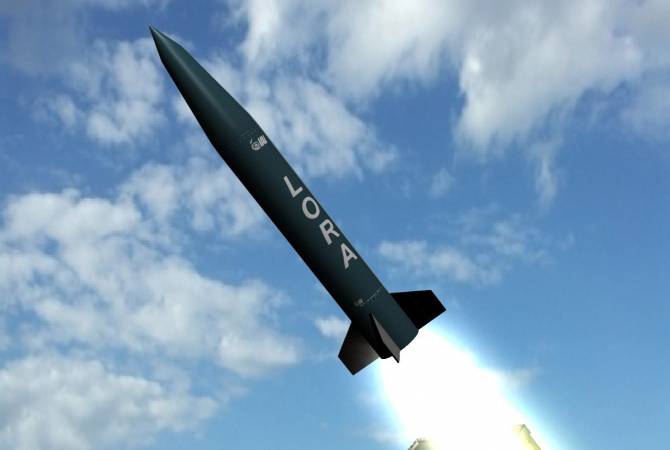 He said the Azeri forces are most likely also firing the Israeli-developed LORA missiles, among others.