Armenia and Artsakh have reported 12 civilian victims, including children. International and local reporters were  bombed and injured on October 1 in Artsakh’s Martuni town municipality.. The Azerbaijani forces also targeted a civilian bus in the Republic of Armenia, Vardenis region, using an UAV. Fortunately, no one was inside the bus. 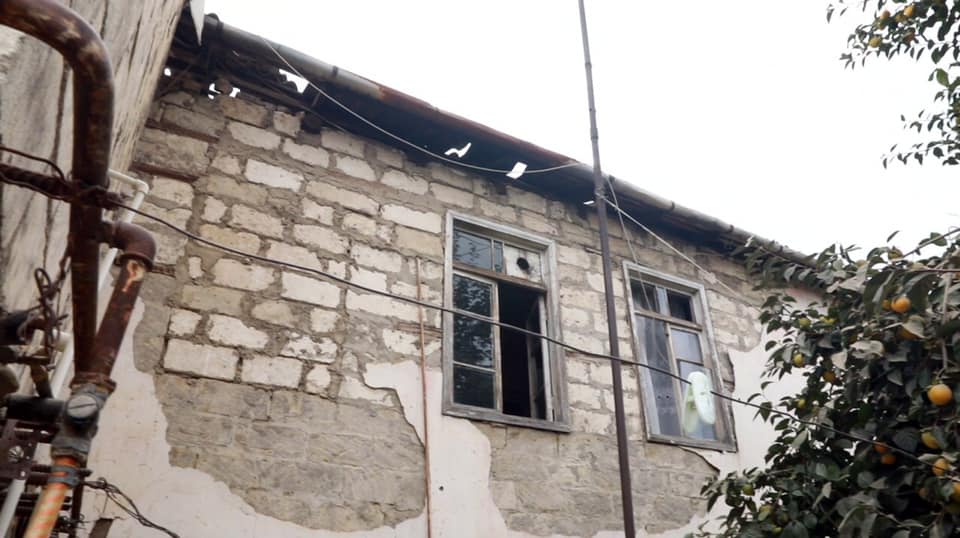 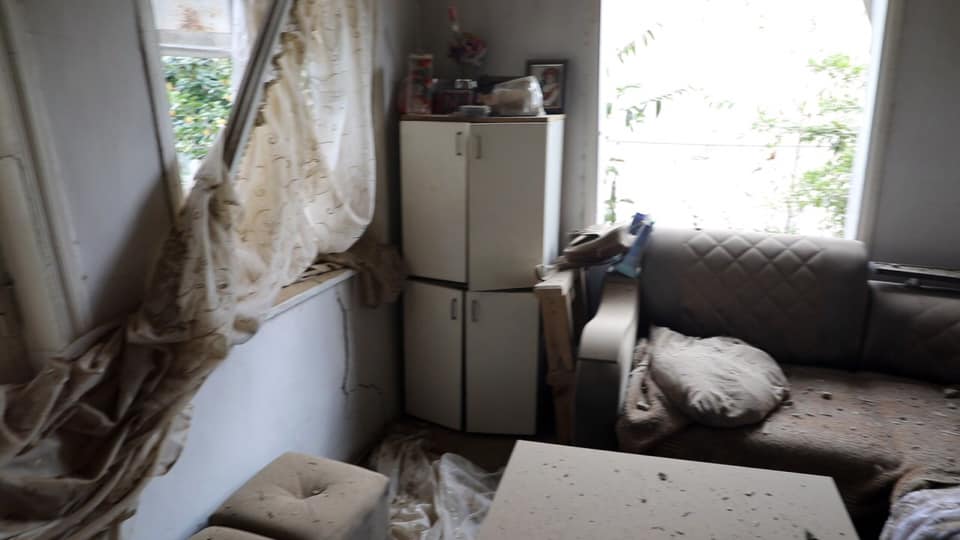