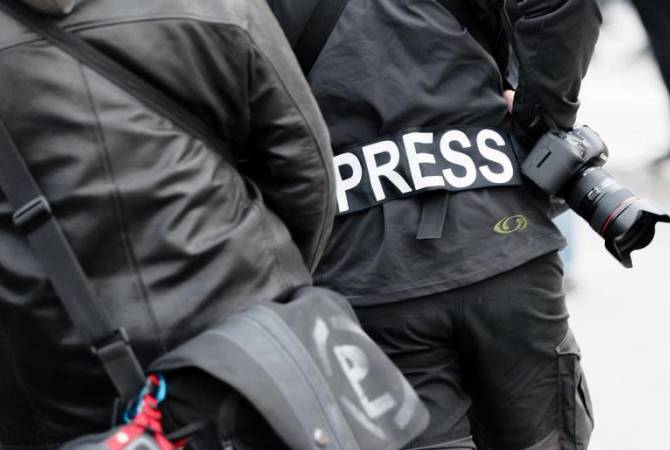 ‘’Yes, the civilian accompanying them has been killed’’, Stepanyan told ARMENPRESS.

Two French reporters of Le Monde, a cameraman for the ARMENIA TV Channel and a reporter of 24News were wounded as Azeri forces shelled the town of Martuni in Artsakh on October 1.