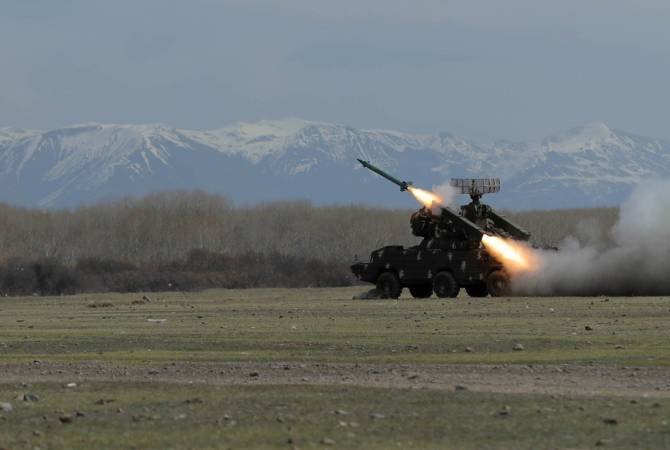 Earlier Artsakh said it had downed 2 other Azeri warplanes and one helicopter during October 1.

The Azeri air force has lost a total of 4 warplanes since they launched the offensive against Artsakh on September 27.