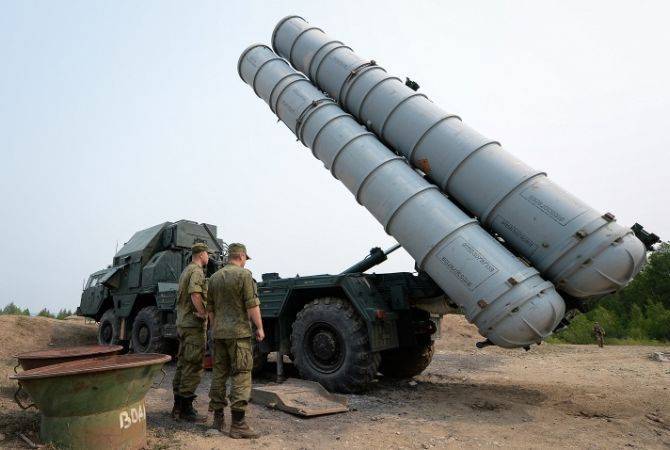 Moments ago she reported that the Air Defense units of the Artsakh Defense Army had shot down 1 warplane and 1 helicopter of the Azerbaijani armed forces in the southern and south-eastern directions on October 1.

The Azeri air force has lost three warplanes since the fighting began from September 27.