Another journalist wounded by Azerbaijani artillery strikes on Artsakh 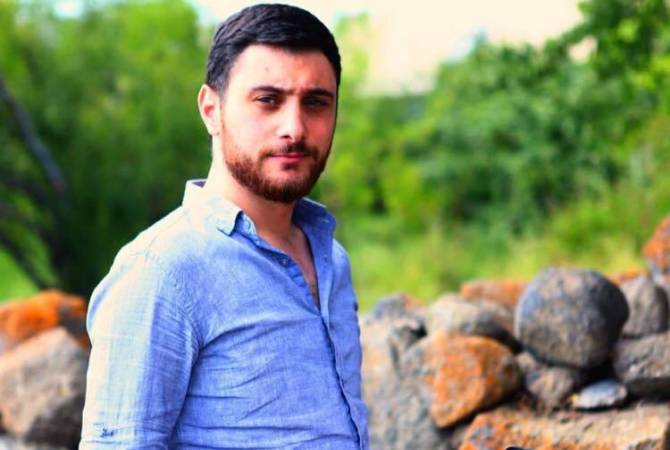 
YEREVAN, OCTOBER 1, ARMENPRESS. A cameraman of the “Armenia TV” channel has been wounded in Artsakh from Azerbaijani artillery strikes, the Armenian Unified InfoCenter said.

“Armenia TV channel’s cameraman Aram Grigoryan has been wounded from Azerbaijani artillery shelling. Other reporters were also in the group,” they said.

The report comes right after two French reporters of Le Monde newspaper were wounded in the town of Martuni after Azeri forces bombarded the civilian settlement.

103 servicemen of the Artsakh military have been killed in the Azerbaijani attacks since September 27. Over 120 troops are wounded.

7 civilians were also killed in different cities of Artsakh since September 27 as Azeri forces bombarded towns.