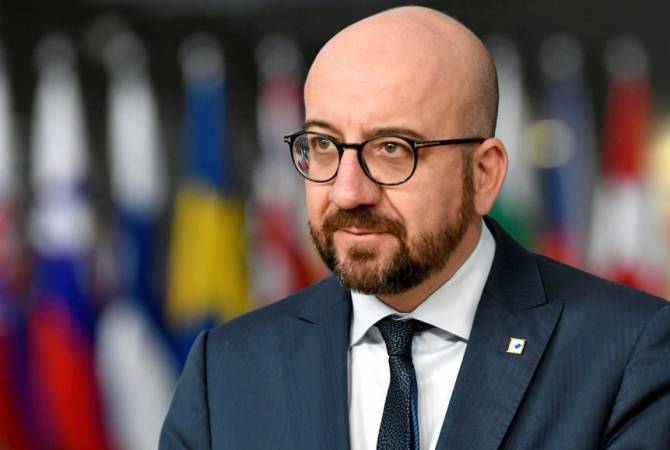 
YEREVAN, SEPTEMBER 30, ARMENPRESS. On the eve of the EU summit, the President of the European Council Charles Michel is holding talks on the Nagorno-Karabakh conflict with Armenia and Azerbaijan, ARMENPRESS reports Ria Novosti informs, citing its own sources.

According to the latest data, the Azerbaijani side has suffered more than 790 human losses and 1900 wounded as a result of its aggression. The Artsakh side has destroyed a total of 7 Azerbaijani attacking helicopters, 75 UAVs, 137 tanks and armored vehicles, 82 vehicles, 3 heavy engineering armored equipment, 1 aircraft, as well as TOS-1A heavy artillery system.