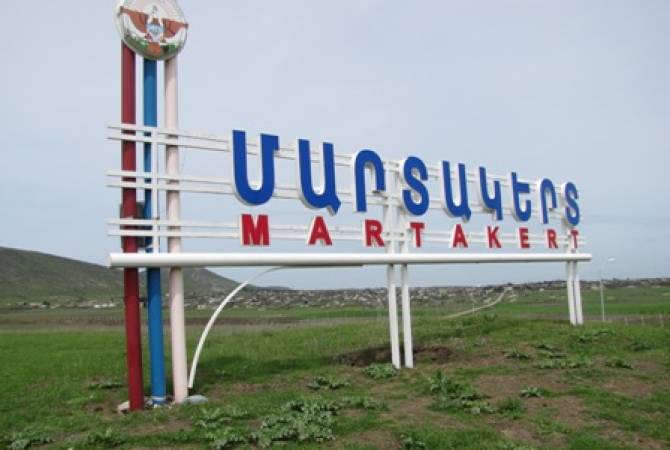 
YEREVAN, SEPTEMBER 30, ARMENPRESS. Three civilians have been killed in the town of Martakert, Artsakh as a result of the Azerbaijani bombings, Artsakh’s President Arayik Harutyunyan’s spokesperson Vahram Poghosyan told ARMENPRESS.

The death toll of civilians in Artsakh has reached 7, including two children, as Azeri forces continue to deliberately bombard civilian settlements.

“An enemy warplane bombed the town of Martakert just now, killing three peaceful civilians, many are wounded. Official Baku is overtly attacking peaceful civilians, ignoring all norms of international law,” he said, extending condolences to the families of the victims.

Azerbaijani Armed Forces lost nearly 800 troops with around 2000 wounded amid their attack on Artsakh.

As of September 29, the Artsakh military suffered 80 killed servicemen with 120 others wounded.