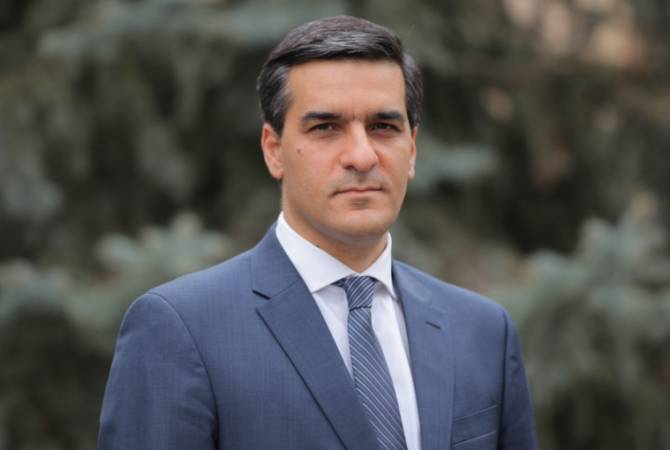 “From early morning the villages of Vardenis of Armenia’s Gegharkunik province are being shelled by the Azerbaijani side. The data of this moment show that the civilian population is under obvious targeted shelling.

A civilian has been killed, which has been confirmed by the official sources, urgent inquiries of the Human Rights Defender.

Civilians notified the hotline of the Ombudsman’s Office and provided photos of shelling conducted nearly an hour ago”, the Ombudsman said in a statement, also informing that a civilian bus has appeared under fire from the Azerbaijani attacking drone.