Another child killed in Artsakh by Azerbaijani fire 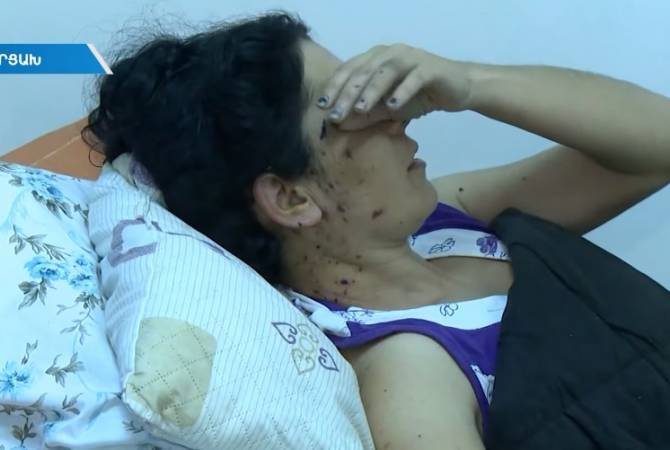 
YEREVAN,SEPTEMBER 29, ARMENPRESS. As a result of Azerbaijani aggression against Artsakh a 9-year-old child has been killed, injuring the mother, ARMENPRESS reports a medical worker told Public TV.

The mother has received injuries to both legs.

A civilian car was targeted by Azerbaijani troops in Martakert.

A mother and her child were killed in Martuni on September 27.