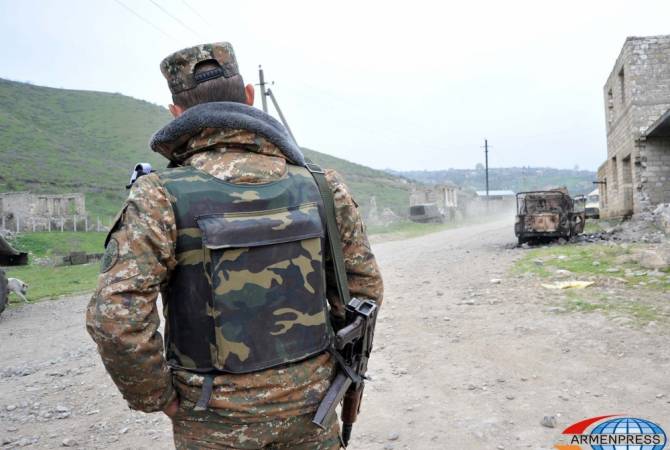 
YEREVAN, SEPTEMBER 28, ARMENPRESS. Many representatives of the Yazidi community in Armenia have volunteered for departing to Artsakh to protect the borders of the Homeland, President of the National Union of Yazidis in Armenia Aziz Tamoyan said.

“Yazidis are always ready to protect their Homeland”, Tamoyan said.

Commenting on the situation around Nagorno Karabakh caused by the Azerbaijani military aggression, Tamoyan said he condemns the Azerbaijani actions. “What is taking place in the line of contact is inhuman action, and I strongly condemn it. The Azerbaijani side carries out a very aggressive policy which is supported by Turkey”, he said.