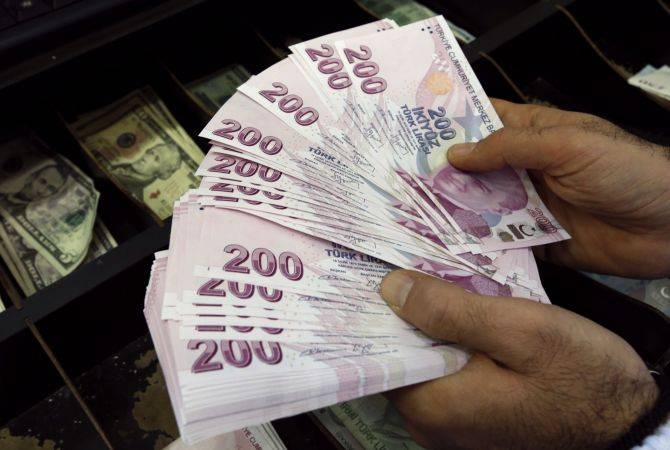 
YEREVAN, SEPTEMBER 28, ARMENPRESS. The Turkish lira has registered a historic record drop on September 28, Reuters reports, stating that the record low is connected with the ongoing military operations launched by Azerbaijan against Artsakh.

The Turkish lira weakened 1% against the dollar, equaling to 7.79.