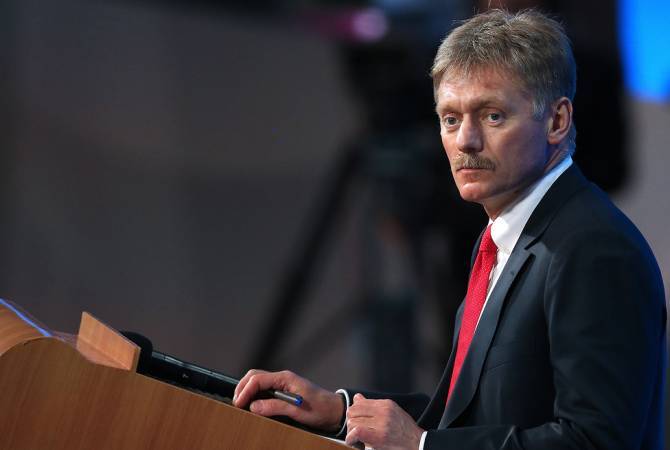 “The escalation of the situation is not connected with the attempt to create new difficulties for Russia from outside. The military operations should be immediately stopped. The settlement of the conflict should move to the political and diplomatic field”, Peskov said.

The presidential spokesperson stated that Russia is in touch with Turkey over the current situation in Nagorno Karabakh. “In case of necessity Putin will talk to the Azerbaijani leadership”, he added.