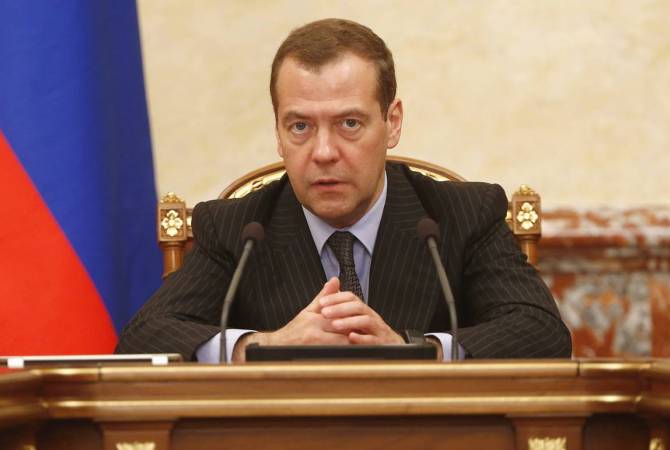 
YEREVAN, SEPTEMBER 28, ARMENPRESS. It’s impossible to solve the Nagorno Karabakh conflict by force, the settlement should be carried out exclusively through political and diplomatic means, Deputy chair of the Russian Security Council Dmitry Medvedev said on social media.

He urged the conflicting sides to calm down, stop the escalation, refrain from military rhetoric, otherwise disaster would be unavoidable.

31 people were killed and more than 200 were wounded in Artsakh from the Azerbaijani attack.