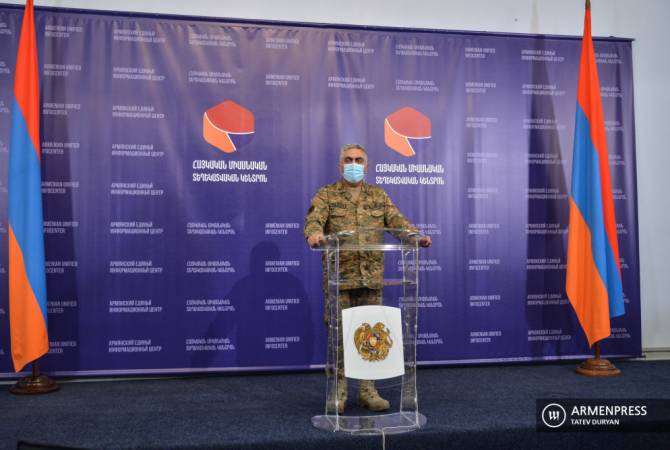 
YEREVAN, SEPTEMBER 28, ARMENPRESS. The Armenian military says “a great number” of people have volunteered to join the army amid the Azerbaijani attack on Artsakh.

“A great number of people have already volunteered to serve in Artsakh, at the border. I am calling on volunteers to report to the military recruitment offices, because unorganized work could disturb us. It would be right for the military recruitment offices themselves to organize the personnel attached to them and properly carry out the mobilization,” Hovhannisyan said.