Bodies of killed Azeri troops left behind in Artsakhi territory 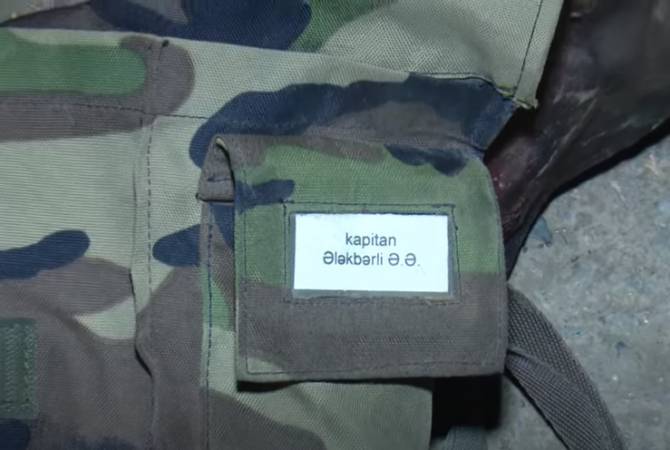 
YEREVAN, SEPTEMBER 28, ARMENPRESS. Several dozens of bodies of killed Azerbaijani troops are in Artsakhi controlled territory after Artsakh’s military liberated several positions which were earlier lost to the adversary amid the Azerbaijani attack that is ongoing since Sunday morning, Defense Ministry spokesperson Shushan Stepanyan said.

In the early morning of September 27, the Azerbaijani military launched a massive attack on Artsakh using air force, missiles and tanks.  The Azerbaijani artillery strikes targeted civilian settlements, including Stepanakert city, which resulted in several civilians being killed. Schools were also bombed. A mother and her child were killed in Martuni, Artsakh.

Many other civilians were wounded.