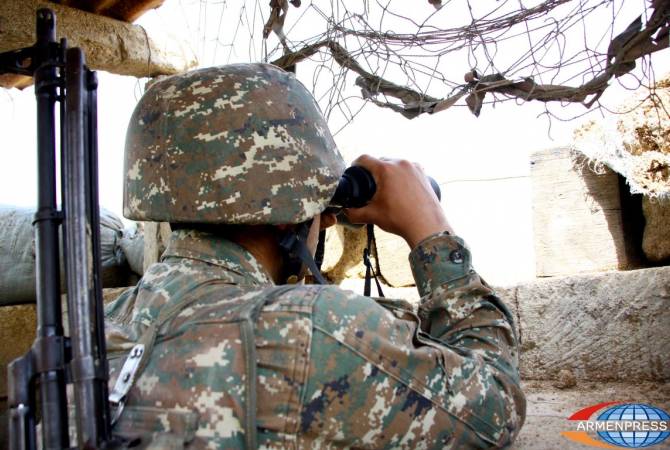 
YEREVAN, SEPTEMBER 28, ARMENPRESS. The defense ministry of Artsakh informs that intense fighting continued overnight in the southern, south-eastern and northern directions of the frontline.

“As a result of the counterattack undertaken by the units of the Defense Army, the Azerbaijani side suffered heavy losses of manpower and military equipment. The Defense Army restored a number of previously lost positions”, the statement of the defense ministry says.