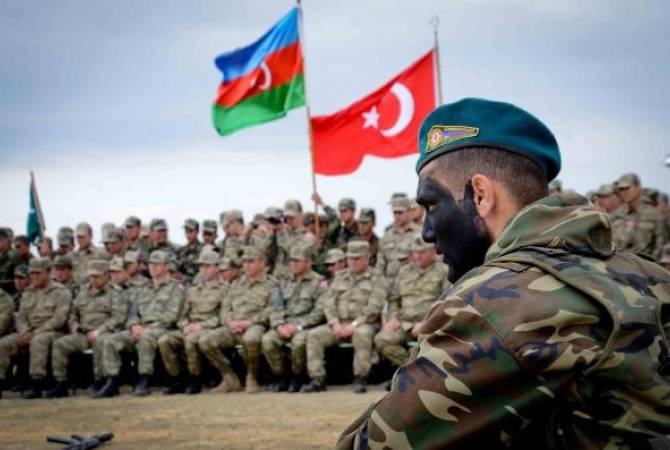 
YEREVAN, SEPTEMBER 27, ARMENPRESS. The Azerbaijani Armed Forces are planning a provocation in the direction of Nakhijevan, according to the infoteka24 news portal.

According to the report the purpose of the planned provocation is to accuse Armenia in attacking Nakhijevan and involve Turkey in the conflict in order for Turkey to station its troops in Azerbaijani territory. It is planned to make such statement after the Azerbaijani Security Council session ends.

The news portal adds that such actions are the continuation of the provocations in Artsakh where Azerbaijan has launched an attack.