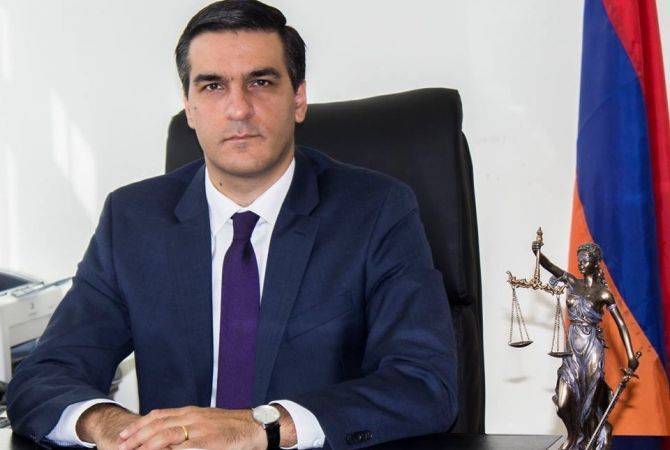 “Severe casualties and damages are already caused to the peaceful population of Nagorno Karabakh (Artsakh) as a result of the large-scale military offensive launched by Azerbaijan since early morning today. Martakert, Martuni, Stepanakert and other cities, many villages are under large-caliber artillery shelling.

A child and a woman were killed and two civilians were wounded in Martuni Region of Nagorno Karabakh, as reported by the Nagorno Karabakh Human Rights Defender (Ombudsman). More cases of severe casualties have been evidenced.

All official and media reports, peaceful population’s alarming complaints prove that the shelling is targeted.

Schools, houses and other civilian objects are under indiscriminate attacks with very real threat to life and health of women, children and the entire population of Nagorno Karabakh.

These gross violations of human rights are in absolute violation of Geneva Conventions and customary International Humanitarian Law.

These military attacks are even more condemnable during the new Coronavirus (COVID-19) global pandemic. On March 23, the Secretary-General of the United Nations called for an immediate global ceasefire in all corners of the world due to the threat of coronavirus.