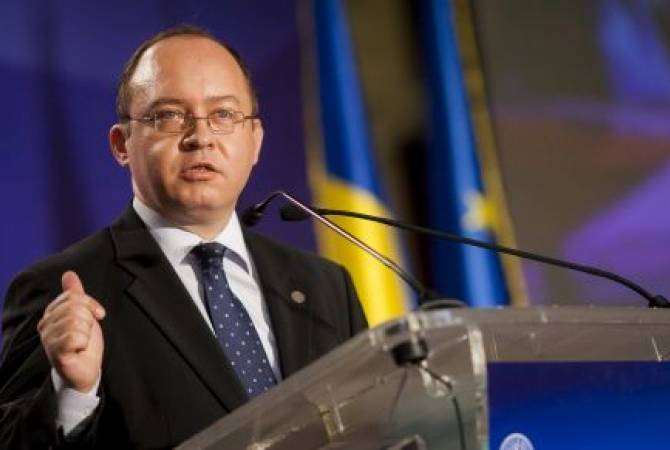 “Disturbing developments between Armenia and Azerbaijan on the line of contact. Romania calls on both sides to deescalate and resume the political dialogue in order to find solutions exclusively through peaceful means, in accordance with international law”, the Romanian FM said on Twitter.