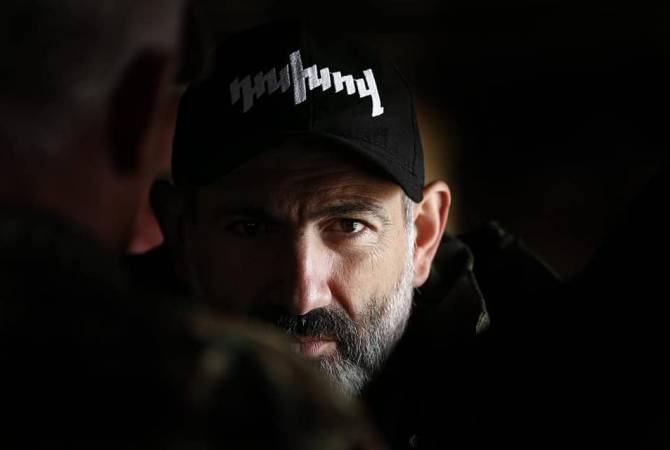 
YEREVAN, SEPTEMBER 27, ARMENPRESS. Armenia is expected to convene a Security Council meeting and then the government will discuss the potential declaration of martial law and partial mobilization, Prime Minister Nikol Pashinyan said.

“Soon a Security Council session will take place and then the government will discuss the issue of declaring martial law and partial mobilization. Be ready to defend our sacred fatherland. Proud, triumphant people,” Pashinyan said.