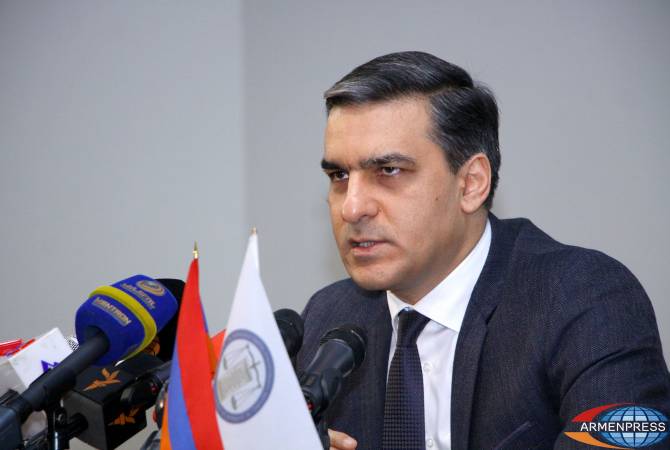 
YEREVAN, SEPTEMBER 27, ARMENPRESS. The Human Rights Defender of Armenia Arman Tatoyan has called on the international community to take all steps and direct all of their efforts to prevent the Azerbaijani military aggression and violation of the peace and security for the civilian population of Nagorno Karabakh.

“Early this morning Azerbaijan began launching indiscriminate military aggressive air and artillery attacks against the Nagorno Karabakh (Artsakh) along the entire line of the border.

Numerous civilians reported that villages, towns and the capital of Stepanakert are targeted. This extremely worrying news was also officially reported by the Human Rights Defender and the Defense Army of Artsakh.

Large-scale violence and damages have been already caused to civilians. Life and health of Armenian children, women and the entire population of Nagorno Karabakh is under a very real threat.

We call on the worldwide international community and on International Human Rights organizations to take all steps and direct all of their efforts to prevent this military aggression and violation of the peace and security for the civilian population of Nagorno Karabakh,” Tatoyan said in the statement.