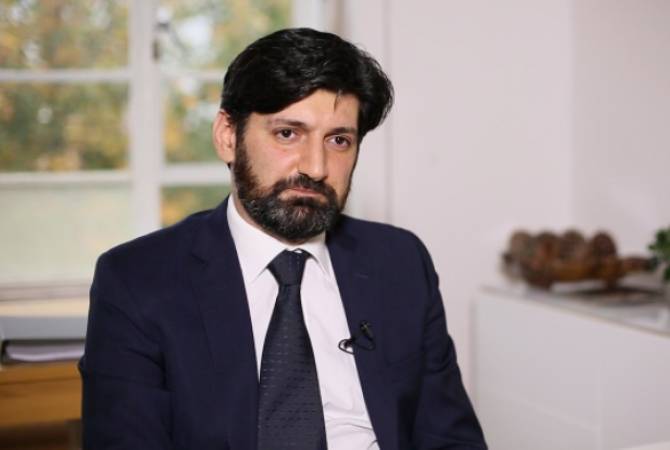 
YEREVAN, SEPTEMBER 25, ARMENPRESS. Judge of the Constitutional Court of Armenia Vahe Grigoryan has announced that he sees a need for a new candidate for the position of the Court President.

Asked how he reacts to the candidate of Yervand Khundkaryan for the position of the Constitutional Court President, Grigoryan told reporters: “I think we need a new candidate”.

He also informed that during the working session of the Constitutional Court, which is being held from September 23 to now, three-four judges have addressed questions to CC presidential candidate Yervand Khundkaryan.

The election of the CC president and vice president will take place through a voting in a closed format.