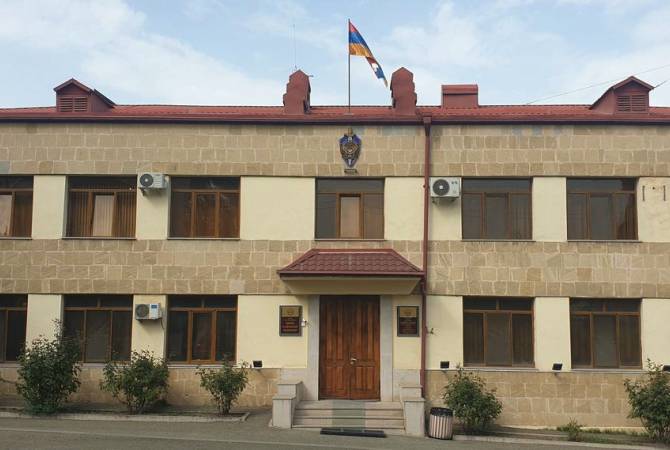 
STEPANAKERT, SEPTEMBER 25, ARMENPRESS. Azerbaijani special services are spreading a fake document over “evacuation of the residents of Artsakh” in social networks, the National Security Service of Artsakh said in a statement.

“The National Security Service of Artsakh, pursuing the fulfillment of its functions and powers granted by law in the field of information security, taking into account the public interest over the document on “evacuation of the Artsakh residents” released in social networks, in order to prevent the comments aimed at spreading disinformation in some cases, wants to inform that the Azerbaijani special services again are making active attempts to spread disinformation because the aforementioned document is fake.

This fact once again proves that the Azerbaijani side is trying to cause panic within the Armenian public through cheap measures.

We call on our citizens to refrain from spreading such information in social networks, avoid communicating with strangers on military topics and follow only the official news”, the statement says.