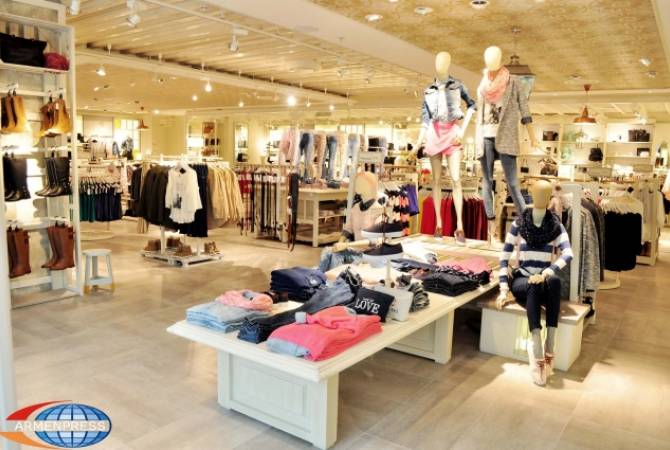 “As you see, they do not hold a campaign anymore. The Issue has been solved through the joint work of the SRC and the economic entities dealing with import and sale of clothing. I would say that the issue is solved”, he said.

Traders were recently protesting against the changes in customs clearance tariffs. But after the meetings in the State Revenue Committee the sides agreed to take into account the fulfillment of the law requirements relating to the customs clearance.