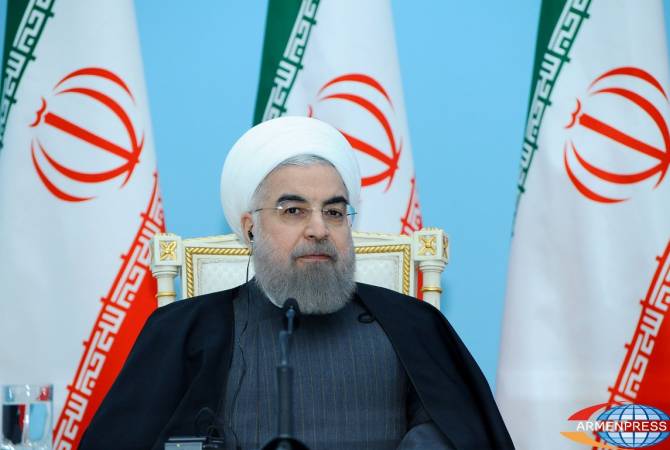 In his congratulatory letters President Rouhani expressed hope that the relations between Tehran and Yerevan, which are based on historical, cultural and public ties between the two peoples, will further deepen and develop, ensuring the interests of the two peoples.