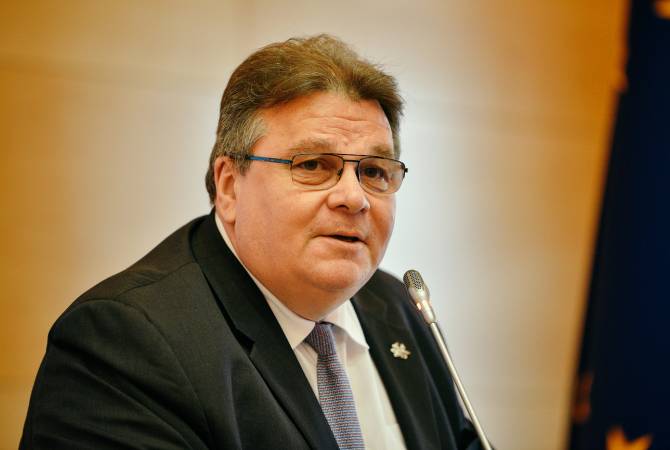 “Long Live free, democratic and European Armenia. Our peoples know the real value of freedom and democracy. Looking forward to further expand the ties between our countries in the future”, the FM said on Twitter.

Today, on September 21, the Third Republic of Armenia is celebrating its 29th anniversary of Independence.

29 years ago the Armenian people said its decisive “yes” through a referendum to declare independence. 99,5% of voters voted in favor of Armenia being a democratic independent state outside the USSR. Two days later, on September 23rd, the Supreme Council declared Armenia an independent, sovereign republic.

The declaration of the newly independent Armenia gave the start of the Third Republic of Armenia’s history.