Artsakh announces relocation of Seat of Parliament to Shushi 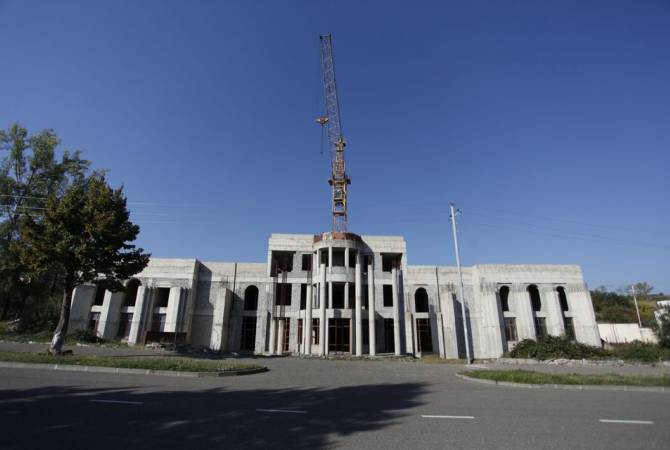 
YEREVAN, SEPTEMBER 19, ARMENPRESS. The government of Artsakh has announced the relocation of its Seat of Parliament from the capital city of Stepanakert to Shushi, the mountain town liberated by the Armenian forces in 1992.

The relocation will officially take place on May 9, 2022, the 30th anniversary of the Liberation of Shushi.

Meanwhile, the building of the new seat of parliament is under construction.

In a statement issued on Saturday, the President of Artsakh Arayik Harutyunyan said the Free Fatherland and Justice factions of parliament have endorsed his proposal on moving the seat.

“I think the other factions of parliament will join their colleagues’ stance,” he said.

The building which is planned to be allocated for the seat of parliament was originally being built as a courthouse but was never finished.

Harutyunyan hailed the move as politically and practically significant, and noted its meaningful importance for revaluing “our historic and victorious city.”