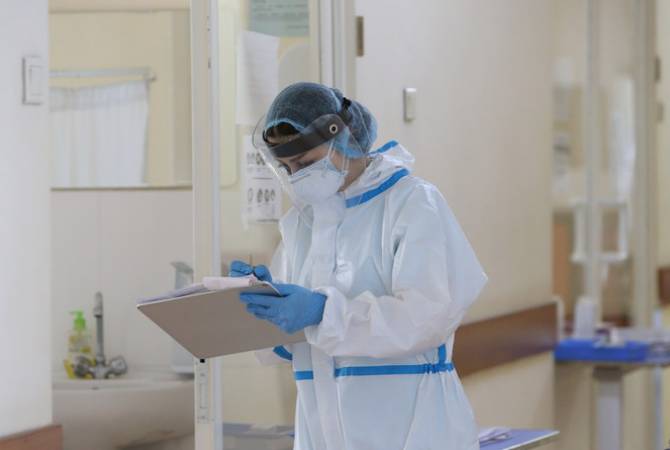 
YEREVAN, SEPTEMBER 19, ARMENPRESS. 244 new cases of COVID-19 were recorded over the last 24 hours, bringing the cumulative total number of confirmed cases to 47154, the Armenian Center for Disease Control and Prevention said.

182 patients recovered, raising the number of total recoveries to 42551.

2 people died from COVID-19, increasing the death toll to 928. This number doesn’t include the deaths of 285 other people infected with the virus who died from other pre-existing conditions, according to health authorities.