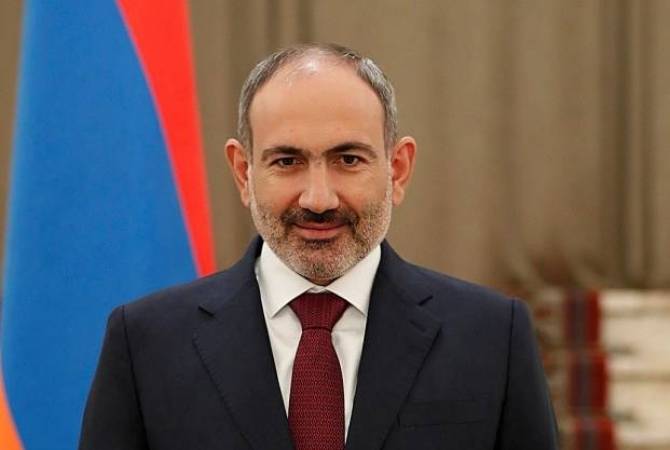 “I warmly congratulate you on your election as Prime Minister of Japan.

I praise the fact that after the establishment of diplomatic relations Armenia and Japan have formed close relations based on mutual trust. I am convinced that the friendly partnership of our countries has a great future and express my readiness to make efforts with you to strengthen it for the benefit of our peoples.

Armenia and its people are grateful to Japan for the constant support which plays an important role for our country’s development. Armenia highly values Japan’s significant role in the matters on ensuring international and regional peace and preventing the spread of weapons of mass destruction.

I wish you good health and success, and to the good people of Japan – peace and welfare”.