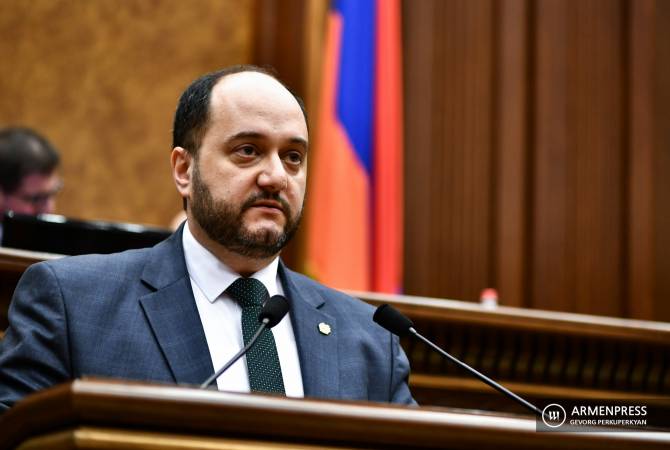 The motion would’ve officially requested the prime minister to consider sacking the minister.

Both opposition parties of parliament, the Bright Armenia (LHK) and Prosperous Armenia (BHK), are calling for Harutyunyan’s resignation for what they describe to be a complete failure of his areas of responsibility.

Harutyunyan has denied the accusations.