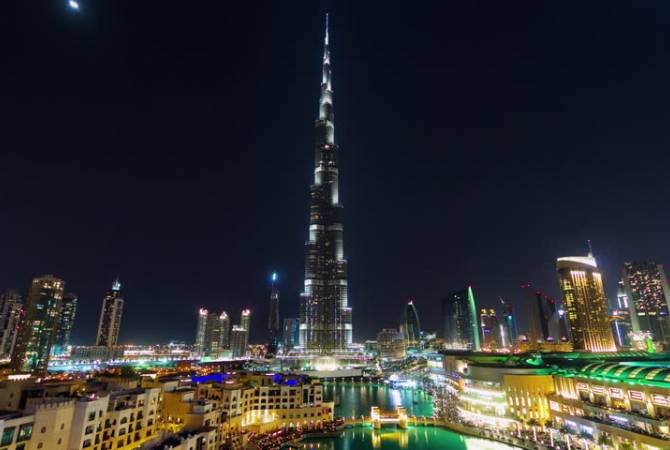 
YEREVAN, SEPTEMBER 16, ARMENPRESS. The Abu Dhabi National Oil Company (ADNOC) headquarters skyscraper and Dubai’s iconic Burj Khalifa – the tallest building in the world – will be lit up in the Armenian flag on September 21 as an homage to the Armenian Independence Day.

The Armenian Embassy to the United Arab Emirates said the exact time of the ceremony will be announced later.

Earlier the Armenian Embassy in Canada said that similar tribute will be paid at Niagara Falls, where the landmark will be illuminated with the Armenian flag colors on September 21.