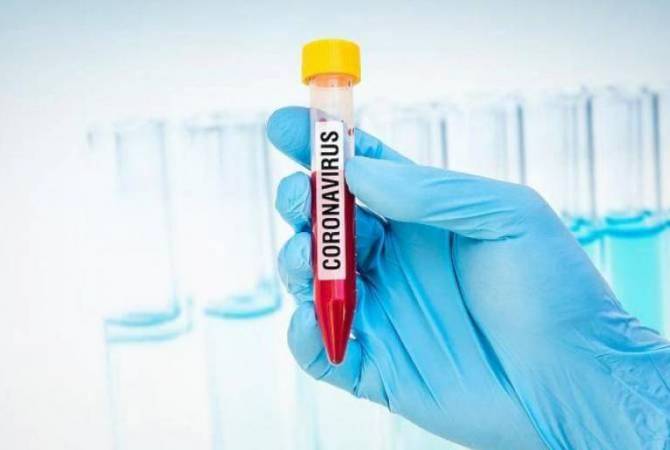 
YEREVAN, SEPTEMBER 16, ARMENPRESS. A record number of tests were conducted over the past 24 hours in Armenia, with 257 new cases of COVID-19 being recorded, bringing the cumulative total number of confirmed cases to 46376, the Armenian Center For Disease Control reported.

128 patients recovered, raising the number of total recoveries to 42069.

4135 tests were conducted over the past 24 hours. This is the first time that the daily number of tests is exceeding 4000.

3 persons died from COVID-19, increasing the death toll to 923. This number doesn’t include the deaths of 283 other people infected with the virus who died from other pre-existing conditions, according to health authorities.