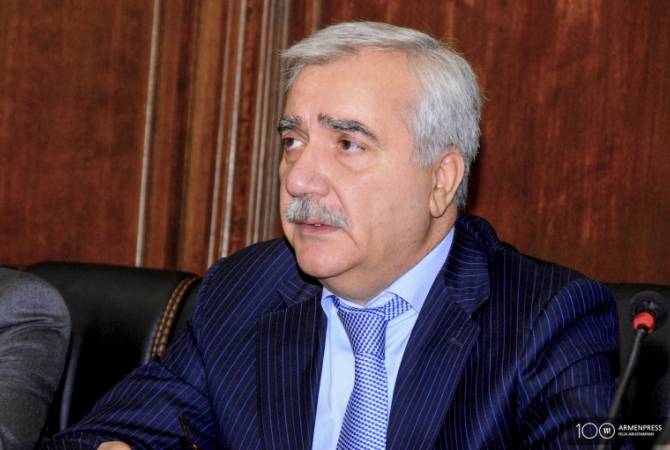 “The report will be definitely fully presented to the Speaker of Parliament during this month, in order for its further fate to be initiated as required by the Rules of Procedure,” he said. “The report will have top secret, secret, classified, unclassified parts,” he added, noting that lawmakers, the society, as well as security bodies will be enabled to get acquainted with the unclassified parts.

However, he mentioned that he will do everything in order for the families of the soldiers who died during the 2016 Azeri attack on Artsakh to have all details of the report.