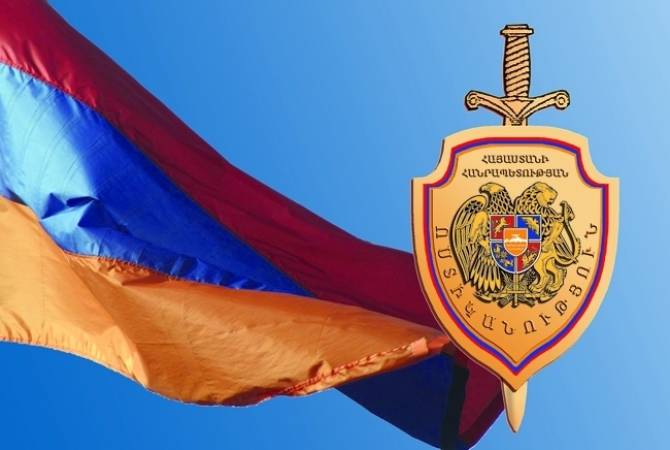 
YEREVAN, SEPTEMBER 1, ARMENPRESS. Several members of an organized crime syndicate consisting of Armenians and Iranians are under arrest for racketeering and defrauding around 50 citizens of Iran in a travel fraud, the Armenian police said in a news release.

Two Iranian citizens recruited their 50 countrymen and transported them to Armenia under the pretext of organizing their further travel to European countries. The accomplices of the Iranian duo, who are citizens of Armenia, met the victims of the fraud in Armenia and charged a total of nearly 300,000 dollars for their services – which from the beginning was a fraud. The con artists presented themselves to be representatives of law enforcement or diplomatic sectors in order to obtain the victims’ trust.

Some of the 50 people were taken to Turkey and Georgia and promised to be sent to their preferred destinations afterwards. However, they were again taken back to Armenia and had their passports seized by the perpetrators.

Police said several of the Iranian suspects were identified and have given statements.

Other members of the crime group have been apprehended and arrested. Some of the seized passports of the victims have been recovered amid the ongoing criminal investigation.