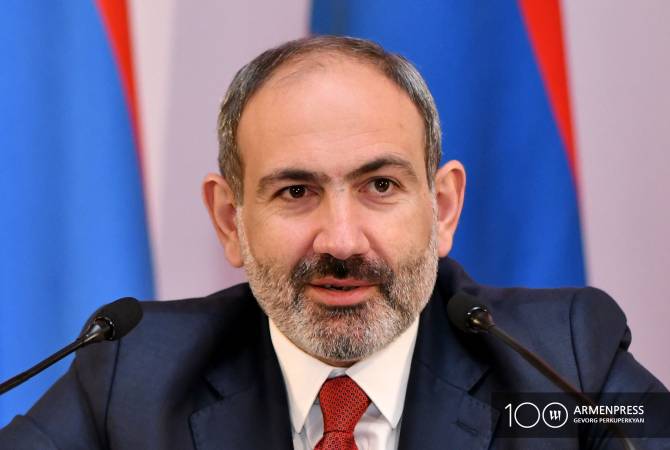 Pashinyan was speaking to BBC HARDtalk about the Azerbaijani military attack in the direction of Tavush Province, Armenia in mid-July.

“I can understand the situation of international community, every time hearing mutual accusations of each other on who violated ceasefire, and this continues again and again, that is why we propose to establish international mechanism for investigating ceasefire violations, and this is valid proposal by Armenia”, PM Pashinyan said.