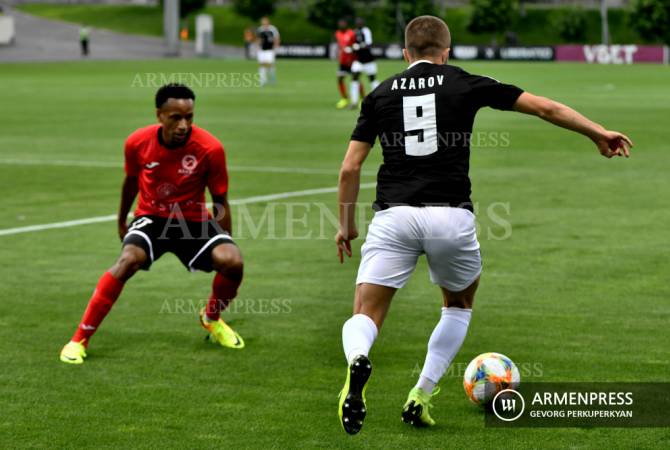 
YEREVAN, AUGUST 14, ARMENPRESS. The Vbet Armenian Premier League is kicking off with the first match scheduled for August 14th at the Nairi Stadium where Alashkert will clash with two-time champions Ararat-Armenia.

On August 15th, FC Van will debut in the Premier League with a match against Gandzasar Kapan at the Charentsavan Stadium.

The Noah-Shirak and Ararat-Pyunik matches are scheduled for August 16 in Yerevan.

The first round will be wrapped up with the Urartu-Lori match on August 17.

Reporting by Varvara Hayrapetyan; Editing and Translating by Stepan Kocharyan