144,5 billion drams in relief injected into economy so far 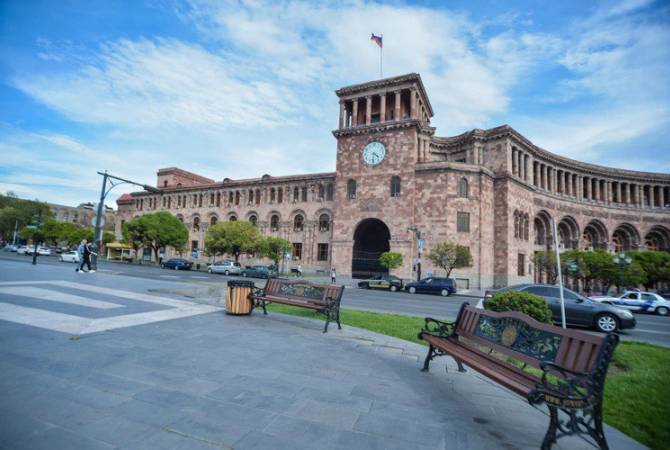 
YEREVAN, AUGUST 13, ARMENPRESS. A total of 144,5 billion drams was injected in the Armenian economy as of August 13 by the government as part of the 22 different relief programs amid the coronavirus pandemic, Prime Minister Nikol Pashinyan said.

He said 26,2 billion was spent for social measures, 17,5 billion for economic measures and 19,9 billion in borrower funds. “Meaning we provided it to the banks in order for them to lend to the agro sector, businesses and other sectors in better conditions,” he said.

“As part of economic measures, and as result of encouragement measures by the government, banks have provided nearly 92,8 billion drams in borrower funds to businesses. For the record, let’s note that in this crisis situation a total of 144,5 billion drams was injected into the economy, a rather tangible sum in Armenia’s criteria”, the PM said.

During the August 13 Cabinet meeting, the government approved another two relief packages, one for assisting the tourism sector and the other for supporting wine and brandy producers by providing subsidized loans.