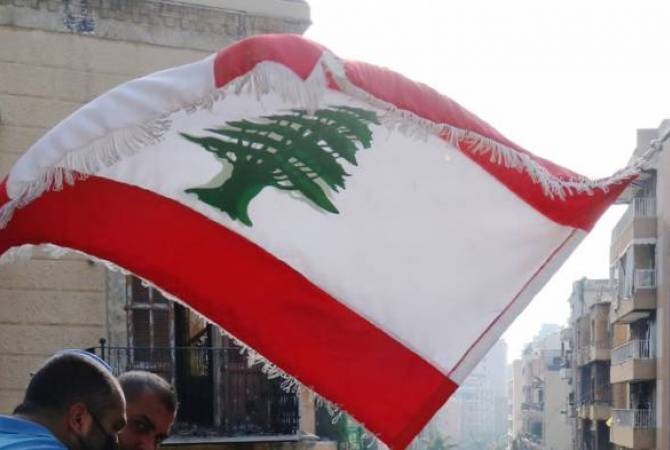 ''All the ministers of our Cabinet have done their best for the people and their future. None of the ministers has ever pursued personal benefits. Our main goal was saving the country and during this period we have been accused of different issues in many occasions. I think people should have stopped blaming us so as we could correct our mistakes'', Diab said.

Mass protests have been held in Lebanon for several days. The protesters demand the resignation of the Government, blaming them for the huge explosion in Beirut on August 4.