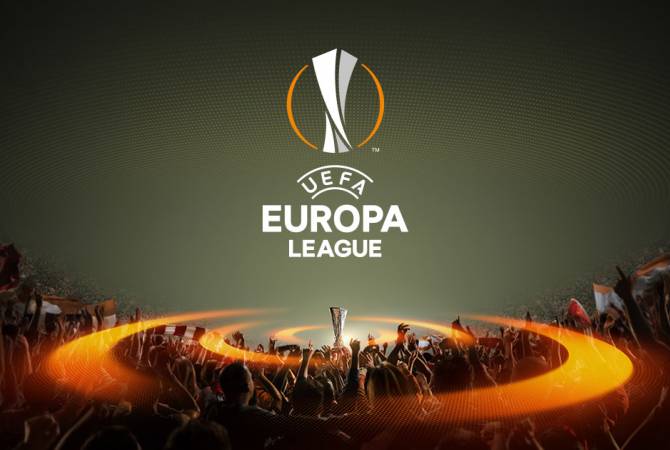 
YEREVAN, AUGUST 10, ARMENPRESS. The UEFA Europa League draws in the Swiss town of Nyon have revealed the competitors that Armenian clubs face in the 2020/21 season’s qualifier.

Yerevan’s Noah FC will compete with the Kairat Almaty FC, with the Kazakh team hosting the first match.

Yerevan’s Alashkert FC will face the Macedonian KF Renova, and Gyumri’s Shirak SC will play against FCSB (ROU) with the latter slated for August 27 in Bucharest.