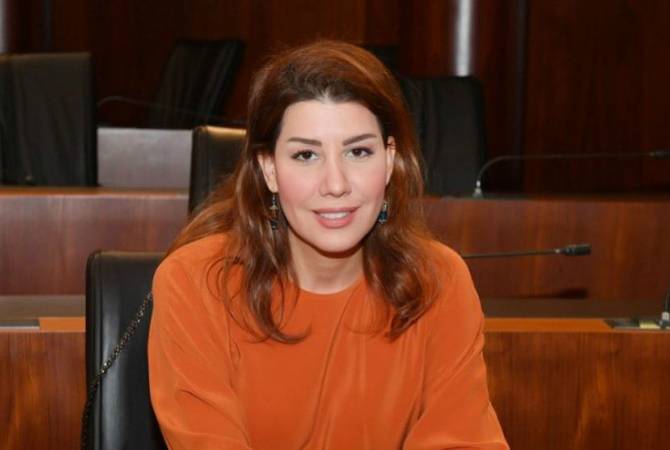 
YEREVAN, AUGUST 8, ARMENPRESS. Lebanon’s ethnic Armenian lawmaker Paula Yacoubian (independent) is among the 5 Members of Parliament to have stepped down as a sign of protest to the authorities in connection with the Beirut explosion, Reuters reports.

The other lawmakers are Marwan Hamadeh, a Druze, and the Kataeb Party bloc comprising three MPs.

Kataeb Party leader Samy Gemayel announced the decision during the funeral of Nazar Najarian, the Secretary General of the party who died in the blast.