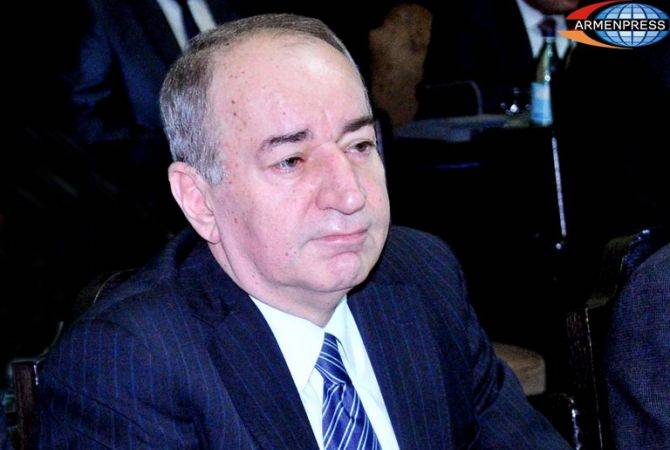 Nazaryan, who led the commission between 2008-2018, was taken into custody by authorities within the framework of a probe conducted by the SIS.

Authorities said Nazaryan is suspected in misconduct during his tenure as Public Services Regulatory Commission Chairman. The SIS said Nazaryan had fraudulently issued privileges to a business operator which resulted in significant damages.

Correction: This article has been updated with information on the suspected wrongdoing by Nazaryan.