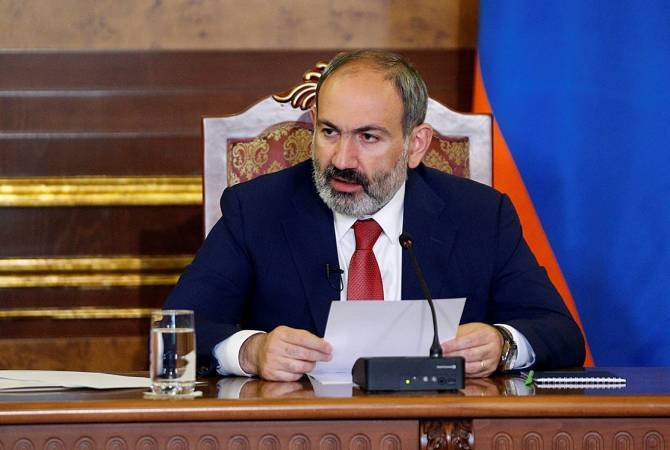 
YEREVAN, AUGUST 5, ARMENPRESS. Armenian Prime Minister Nikol Pashinyan has offered his condolences and solidarity to the people of Lebanon over the devastating explosion in Beirut.

“Shocked by the news of #BeirutBlast. My deepest condolences to the victims and speedy recovery to those injured. We extend our solidarity and support to the brotherly people of #Lebanon,” Pashinyan tweeted Tuesday evening.

The blast erupted at a port warehouse in the Lebanese capital on Tuesday, killing at least 70 people and leaving thousands injured.