Reuters informs about at least 10 victims in Beirut explosions 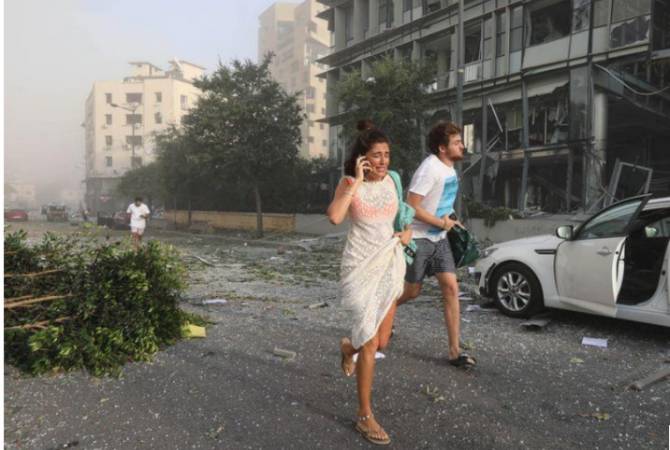 
YEREVAN, AUGUST 4, ARMENPRESS. At least 10 have died as a result of the massive explosions in Lebanese capital, Beirut, ARMENPRESS reports Reuters informs, citing the Lebanese sources of security and health spheres.

Two major explosions rocked Beirut and witnesses filmed the explosions and presented the devastation in the area.