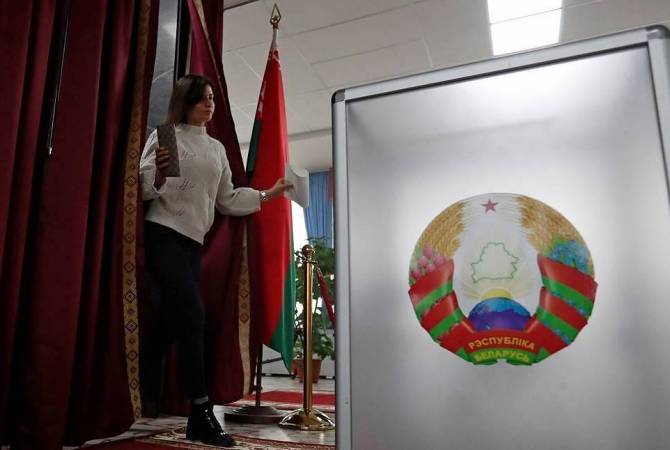 
YEREVAN, AUGUST 4, ARMENPRESS. As part of the CIS Inter-Parliamentary Assembly’s International Observer Mission, Armenian Members of Parliament Alexei Sandikov (My Step bloc) and Armen Yeghiazaryan (Bright Armenia party) will depart for Belarus to carry out an observer mission in the upcoming presidential election in the country, the parliament’s press service said.

The presidential election in Belarus is set for August 9.