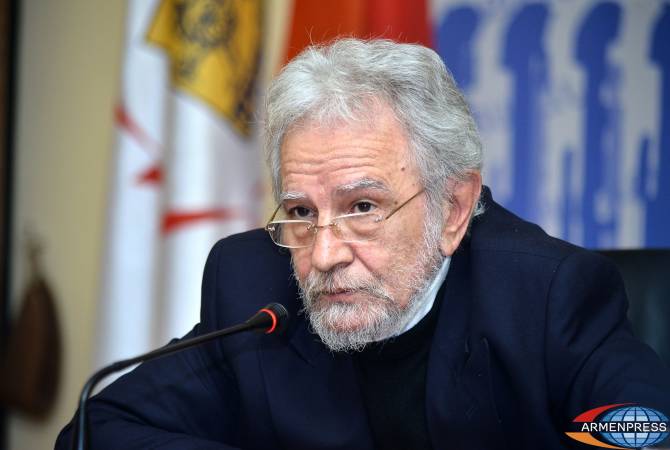 However, Meschian is expected to step down sometime in the nearest future, since he himself had said that he would be in office for around two years. He was appointed Chief Architect in October 2018.

“Mr. Meschian is still working, but before taking office he himself had said that he would work for approximately two years,” the Yerevan Mayor told a news conference. “I haven’t received his application for dismissal yet, he hasn’t tendered his resignation, but he will keep his promise.”