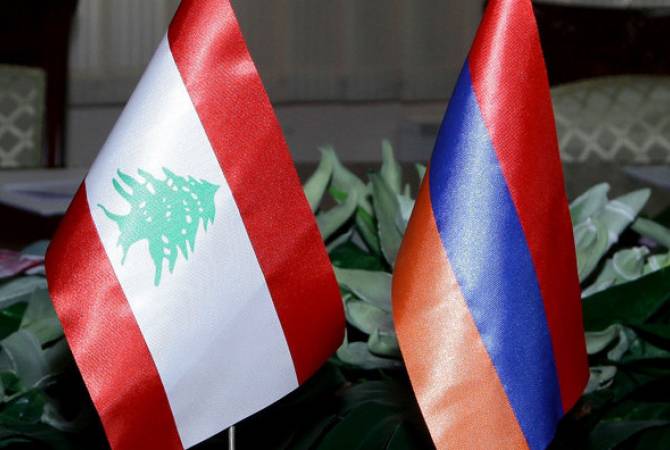 Tonoyan congratulated his counterpart on the 75th anniversary of founding of the Lebanese armed forces.

The parties discussed the epidemic situation in the military of the two countries and exchanged ideas over creating additional possibilities for cooperation, the Armenian Defense Ministry said in a news release.

Zeina Akar highlighted the importance of the Armenian military unit’s participation in the UNIFIL (United Nations Interim Force in Lebanon). In response, Tonoyan reiterated Armenia’s decisiveness in continuing the mission.

“Davit Tonoyan and Zeina Akar also addressed regional military-political developments and the need for enhancing and deepening military cooperation within the framework of bilateral treaties”, the press release said.