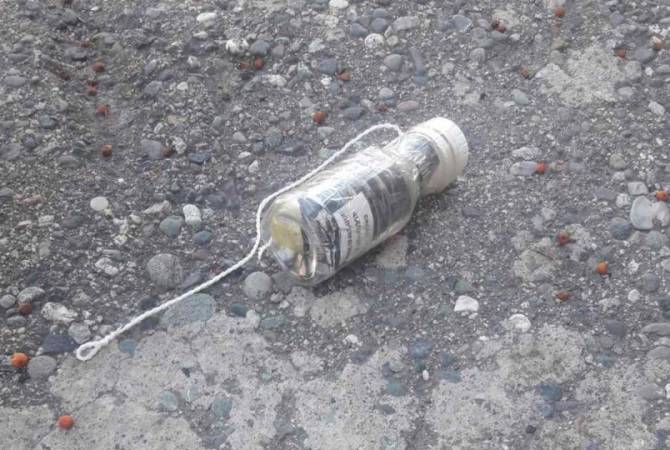 
YEREVAN, AUGUST 3, ARMENPRESS. The Penitentiary Service has warned that any drones violating the prison boundaries and hovering above the correctional facilities in Armenia will be “immediately destroyed”.

The warning comes after an attempted smuggling of narcotics on August 2 at the Artik prison, where a drone flew into the prison’s territory and dropped a small container with substances resembling narcotics meant for an inmate. The content of the bag were sent for laboratory confirmation.