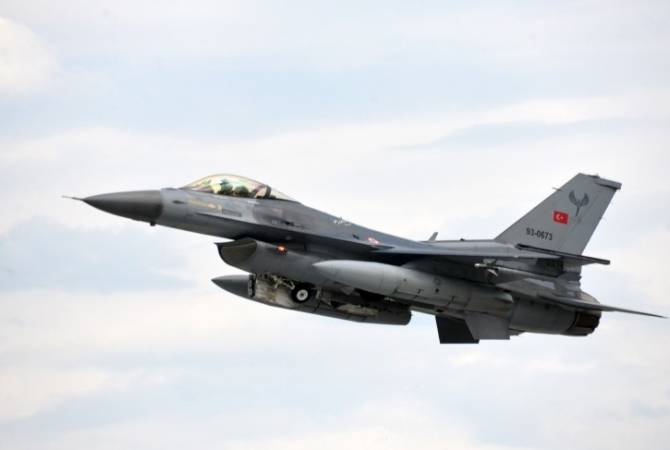 
YEREVAN, AUGUST 3, ARMENPRESS. The information published by the avia.pro website claiming that Turkish F-16 fighter jets have flown near to the Armenian border and were at one point only “56 kilometers (airstrike proximity) away from Yerevan” has been denied by the Armenian military as fake news.

The avia.pro website claimed in an article that the Turkish fighter jets flew in Azerbaijani airspace and approached Armenia and were “56 kilometers away from Yerevan”, a "distance of airstrikes".