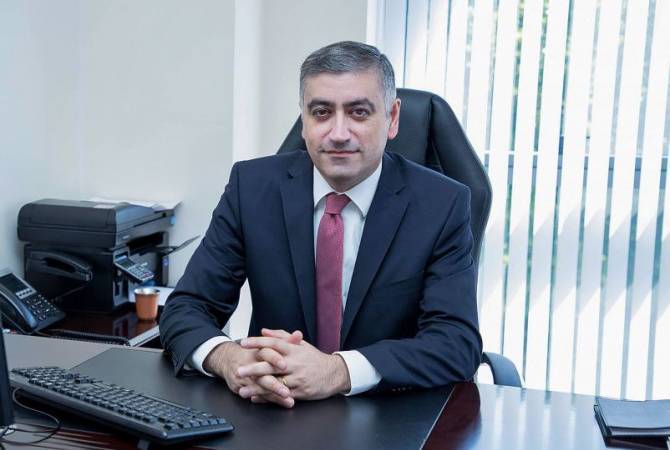 
YEREVAN, JULY 31, ARMENPRESS. At the initiative of the Armenian delegation the issue of encouraging  hate crimes by Azerbaijan was included in the agenda of OSCE Permanent Council session in Vienna.

As ARMENPRESS was informed from the press service of the MFA Armenia, Permanent representative of Armenia, Ambassador Armen Papikyan, presenting the cases of violence against Armenians in different countries, including OSCE member states, as well as the cases of interruption of the normal operation of Armenian diplomatic missions and the deliberate destruction of their properties in some countries, noted that the incidents were carried out by some Azerbaijani groups and are acts of ethnicity-based hate crimes aimed at terrifying members of Armenian communities.

Afterwards, Ambassador Papikyan informed the representatives the OSCE member states that the aggressive acts of those Azerbaijani groups were organized by the embassies of Azerbaijan. Moreover, the Armenian side has proofs that at least in one case the Turkish embassy also participated in the organization of the attacks.

Ambassador Papikyan emphasized that though the cases of violence against Armenians in 3rd countries seem to be a new phenomenon, they are the logical continuation of the decades of anti-Armenian hate propaganda, adding that the promotion of hate and intolerance towards Armenians is carried out at the highest state level.

Ambassador Papikyan noted that Armenia regularly drew the attention of its international partners on the anti-Armenian policy and propaganda carried out by the Azerbaijani leadership, warning that such a high level of Armenophobia can lead to acts of violence in the territories of other countries, which we can witness right now. ''We are confident that the absence of adequate reaction by the international community, which can be assessed as a green light for the behavior of Azerbaijan and its dictatorial leadership, further encourages the ruling regime of that country to go on with anti-Armenian propaganda''.